Tarmika Is Now a Part of Applied Systems. 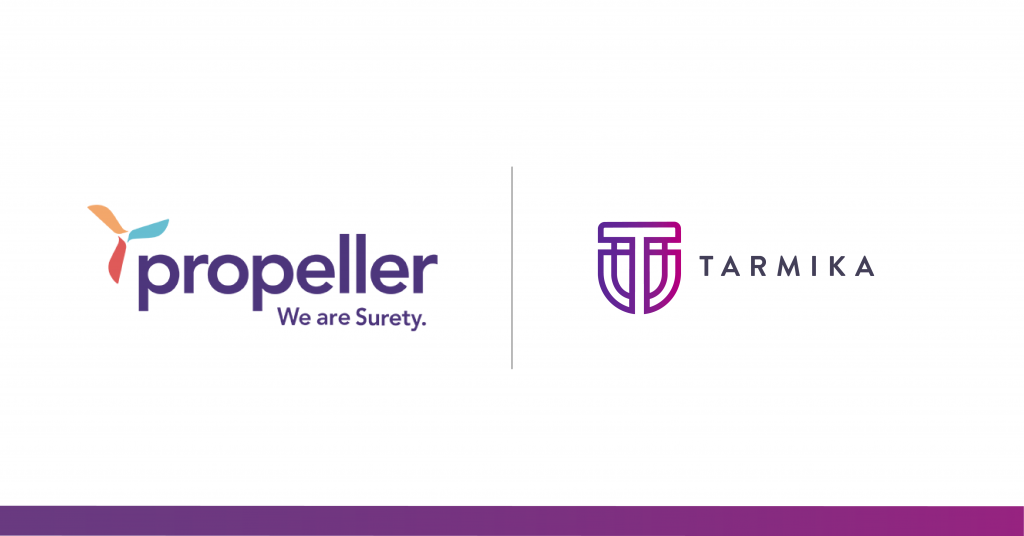 Tarmika is excited to announce a new integration with Propeller! Propeller is an automated end-to-end underwriting bond platform dedicated to insurance agencies, advisors and their clients. This partnership will allow independent agents utilizing the Tarmika platform the ability to easily acquire a surety bond. “We’ve admired Propeller’s growth over the past year, and the partnership […] 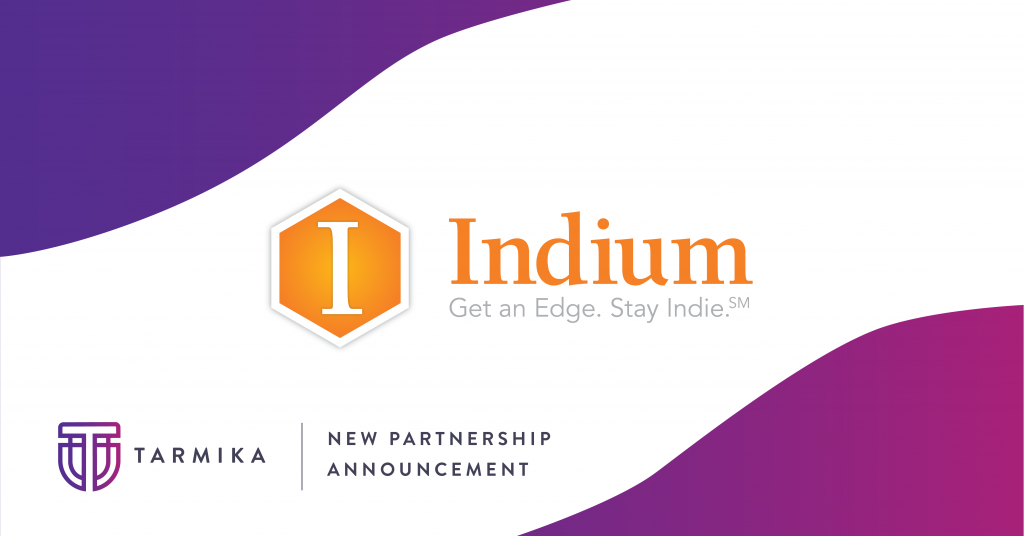 [Woburn, MA]: Tarmika today announced a new partnership with Indium. This partnership will bring real-time rate and quoting capabilities for small commercial to Indium’s over 300 agency partners. “We’ve always known that growth in the small commercial space would ultimately need to be enabled through technology,” says Chad Eddy, CEO at Indium. “The key for […] 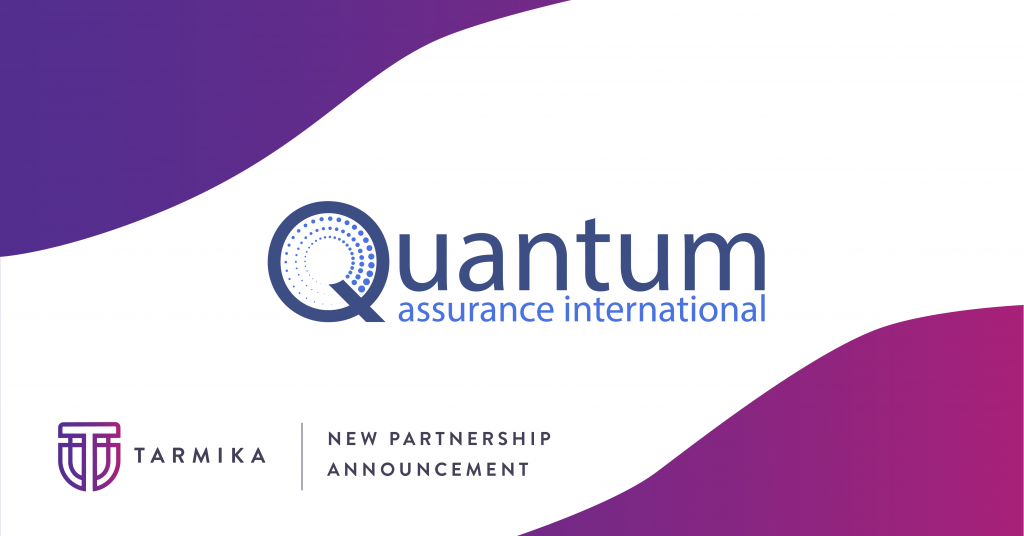 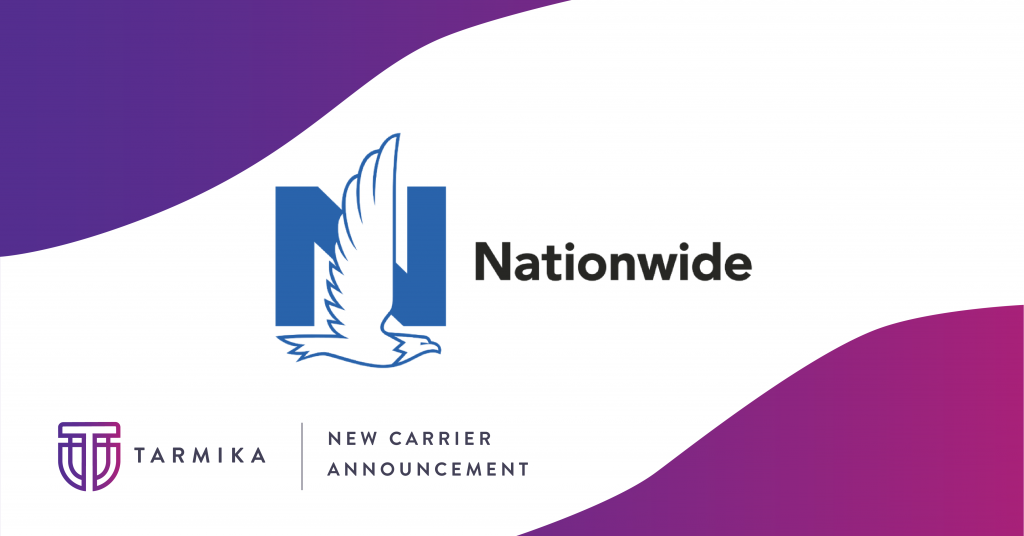 Boston, MA: Tarmika is excited to announce a new partnership with Nationwide Insurance. In partnering with Nationwide, we are reinforcing our commitment to integrating with national carriers. “This partnership gives independent agents the opportunity to work with their top carrier partners,” says Raghav Tanna, CEO of Tarmika, “It will also provide a more seamless single […] 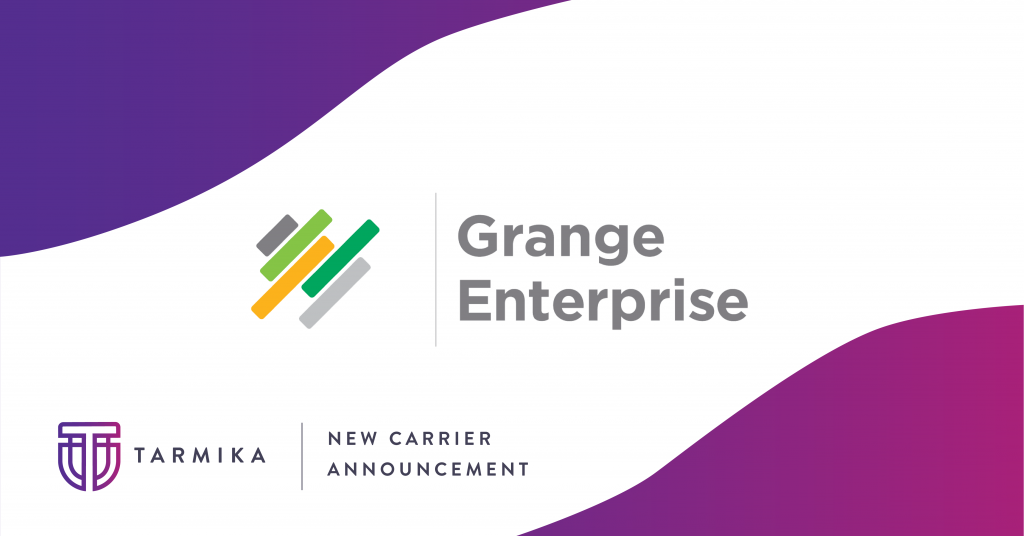 Tarmika is excited to announce a new partnership with Grange Enterprise, which consists of Grange Insurance and its affiliate partner Integrity Insurance. “This partnership creates an opportunity for independent agencies to work with their top carriers,” says Raghav Tanna, CEO of Tarmika, “It also demonstrates Grange and Tarmika’s commitment to the independent agency channel.” “Grange […] 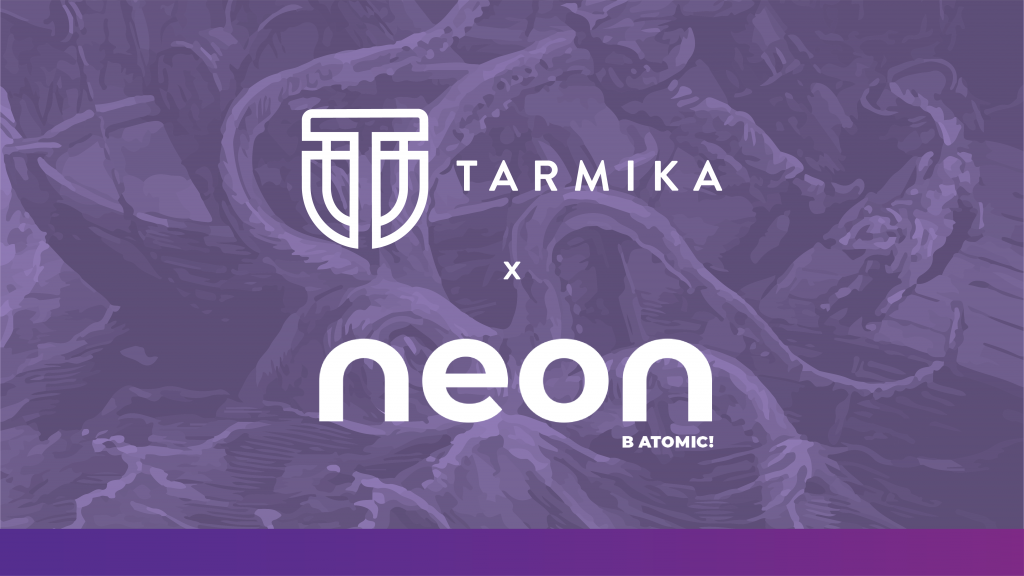 Boston, MA: Tarmika is partnering with b atomic. The integration with b atomic will allow agencies to quote, re-market and renew policies efficiently while having access to data that can power further agency development. Raghav Tanna, CEO of Tarmika, commented, “When it comes to the IA channel, we couldn’t think of better partners than b […] 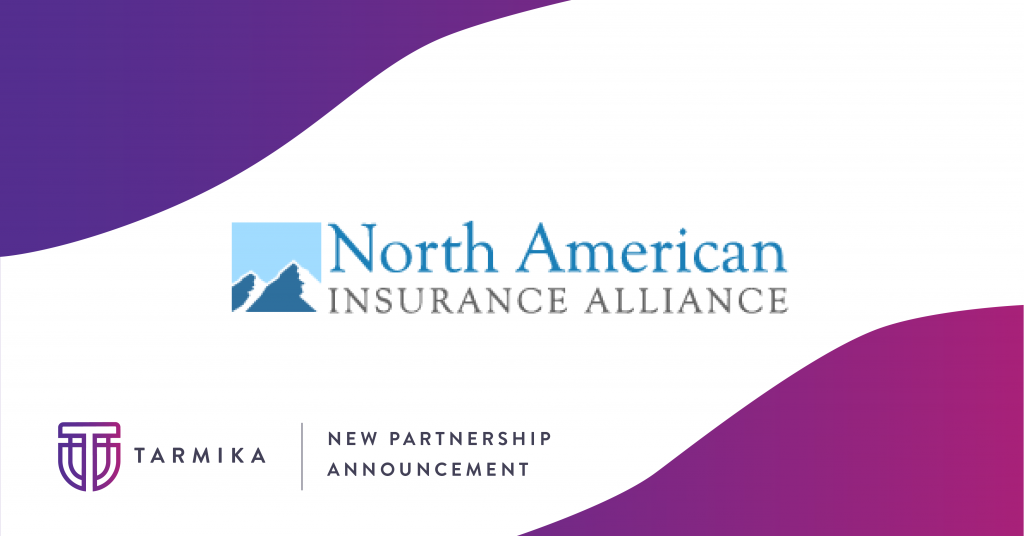 Tarmika is thrilled to develop a partnership with the North American Insurance Alliance (NAIA), and their members. The Tarmika Platform will help agents increase their efficiencies when it comes to quoting small business and drive down their acquisition costs. “We look to build off the foundation that NAIA has established with its member agencies and […]

Boston, MA: Tarmika is excited to announce it has signed on Acuity as a new carrier on the Tarmika Bridge platform. Tarmika Bridge is a commercial lines comparative rating platform; this partnership will allow Acuity’s independent agents to have a more enhanced and seamless quoting process. “Acuity is excited to be partnering with Tarmika. We […]